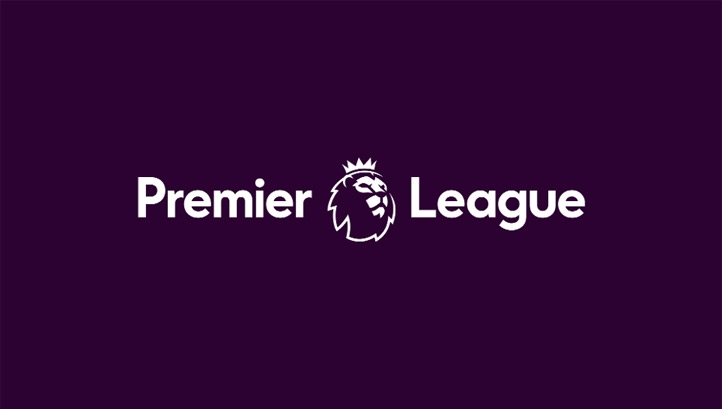 Chelsea and Liverpool won the match in Week 21 of the Premier League which they played on Sunday (31/1/2021) and Monday (1/2/2021) at Midnight IST. Meanwhile, Leicester City and Tottenham Hotspur were defeated by Leeds United and Brighton and Hove Albion.
Week 21 of the Premier League is over. In the last four matches that were held starting on Sunday (31/1/2021), two big Premier League teams won.
Chelsea, who had just appointed Thomas Tuchel as a manager to replace Frank Lampard, managed to win 2-0 over Burnley. Playing at Stamford Bridge, Chelsea won thanks to goals from Cesar Azpilicueta and Marcos Alonso.
Meanwhile, Liverpool also won 3-1 in their away match at West Ham United. Mohamed Salah was able to score twice in this tie, and Giorginio Wijnaldum completed the win before Craig Dawson scored a consolation goal for the home side.
Meanwhile, Leicester City had to fall because they lost 1-3 when they hosted Leeds United at the King Power Stadium. Had the lead through Harvey Barnes in the 13th minute, Leicester City then conceded three times, namely by Stuart Dallas in the 15th minute, Patrick Bamford in the 70th minute, and Jack Harrison in the 84th minute.
No different from Leicester City, Tottenham Hotspur also had to give up 0-1 from Brighton and Hove Albion. Playing without the injured Harry Kane, Jose Mourinho's team couldn't do much.
The results of these four matches were enough to make changes in the Premier League standings. One that is most visible is Liverpool who returned to the top three and shifted Leicester City to fourth.
Liverpool is now packing 40 points, one point adrift of Manchester United who are in second place and four points from Manchester City who are at the top. The Reds shifted Leicester City which lost to Leeds United.
Meanwhile, Tottenham Hotspur failed to move up and remain sixth in the Premier League standings. Jose Mourinho's team has 33 points, two points behind West Ham United who are in fifth place.
Chelsea is still struggling in the middle of the Premier League standings, where the victory over Burnley means they are now in seventh place in the Premier League standings with 33 points.