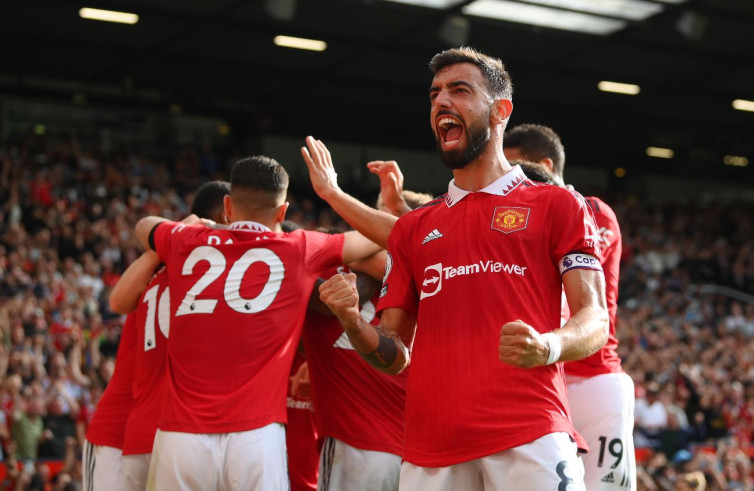 Arsenal's winning streak stopped in week six of the Premier League. The Gunners lost 1-3 to Manchester United at Old Trafford, Sunday (05/09) night IST. It was the fourth consecutive victory for the Red Devils in the Erik ten Hag era.
Erik ten Hag did not change Manchester United's formation and continued to use 4-2-3-1. The difference compared to the last two matches, this time Anthony Elanga was reserved and new recruit Antony became the starter.
The tempo of the match was fierce from the start. In the first 10 minutes, the hosts were pressing and dominating possession, before finallyArsenalable to slowly get out of pressure and controlling the ball.
In the 11th minute, Arsenal scored a goal from Gabriel Martinelli. But after Lee Mason saw VAR, before the goal was created there was a foul by Martin Odegaard on Christian Eriksen. The goal was not confirmed.
Arsenal still has possession but Man United is also dangerous when developing an attack, especially from a counterattack.
Sure enough, in the 35th minute from a quick counter-attack, Bruno Fernandes gave the ball to Jadon Sancho, continuing to Marcus Rashford who provided the assist for Antony's goal. Antony scored on his debut for the club and premier League. 1-0 Man United took the lead and the score lasted until halftime.
In the second half, Ten Hag put Cristiano Ronaldo on 58 minutes to replace Antony. Arsenal in the momentum controlled the game which was then paid off with an equalizer in the 60th minute.
From a quick counter-attack and a wild ball in the Man United penalty box after playing defensively trying to prevent Jesus, Saka was in an open position and scored the equalizer. 1-1.
Six minutes later Man United took the lead again and this time from the counter-attack. Received an assist from Bruno Fernandes, Rashford was onside and kicked the ball from inside the penalty box. The ball was deflected by William Saliba before entering the Arsenal goal. 2-1 the hosts back ahead.
Mikel Arteta made three substitutions at once by playing Fabio Vieira, Emile Smith Rowe, and Eddie Nketiah in the 74th minute. One minute from that substitution another goal was created. 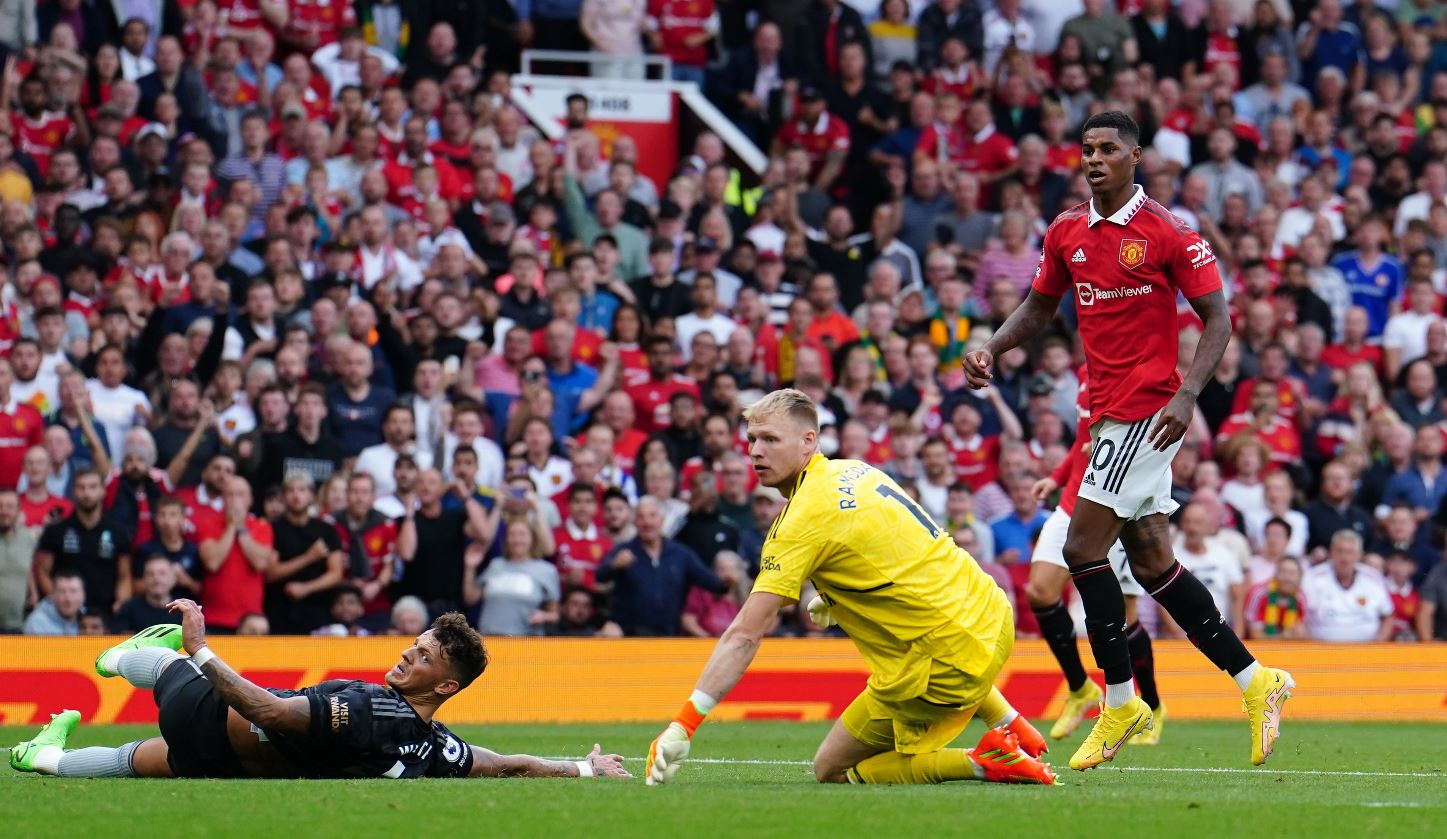 Arsenal's defense was again caught off guard with a high defensive line. Christian Eriksen was onside when he received the ball and went into the box, in that moment he was unselfish and gave the ball to Rashford who scored the second goal of the game. 3-1 Man United away.
In the last 10 minutes, Ten Hag brought in two more players, namely Harry Maguire and Casemiro replacing Rashford and Lisandro Martinez. The inclusion of Casemiro is expected to strengthen the midfield and also the back in securing the advantage.
Arsenal ran out of ideas to score again. Man United won their fourth game in a row, while Arsenal suffered their first defeat of the season. 3-1 to Manchester United.
Next Post Previous Post