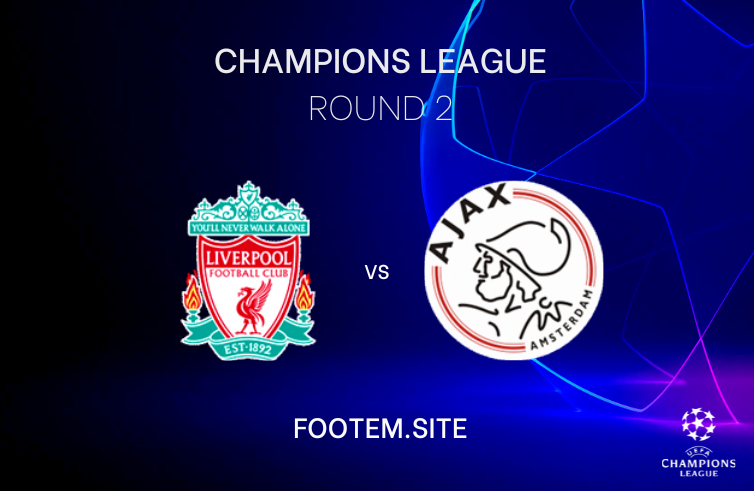 Liverpool will host ajax Amsterdam in the second match of group Liga Champions 2022-2023at Anfield, Wednesday (14/9) at 12:30 midnight. This match could be a momentum for the Reds to release their anger.
Liverpool is not doing well after being slaughtered by Napoli with a score of 1-4 in the inaugural match. The defeat made the quality of the Reds competing for the title began to be doubted.
Liverpool's appearance this season has not been consistent. The manager, Jurgen Klopp, seems to be still looking for the best form for his team after the departure of Sadio Mane.
Victory over Ajax is certainly a fixed price for Liverpool. In addition to raising the morale of the team, the additional three points also kept the Red Merseyside's chances of qualifying from the group phase awake.
Even so, Liverpool should not underestimate Ajax. The Dutch giants have so far proved to be strong despite being left behind by Erik ten Hag and a number of his stars.
Ajax is now at the top of Group A after beating Glasgow Rangers 4-0. If they still perform below standard, Liverpool could be the next victim.
Next Post Previous Post
Champions League