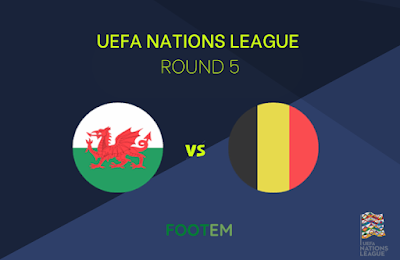 Belgium will look to overtake the Netherlands at the top of Group 4 when they host Wales at the King Baudouin Stadium on Thursday.
The Red Devils will be without attacking duo Divock Origi and Romelu Lukaku in the upcoming Nations League clash, with Alexis Saelemaekers and Charles De Ketelaere receiving the calls.
As usual, the player to watch out for in the home team is Man City star Kevin de Bruyne, who impressed in the 3-0 win over Wolverhampton at the weekend.
The Dragons, on the other hand, are aiming to bounce back from a 3-2 loss to the Netherlands, and they will continue to rely on MLS star Gareth Bale.
However, a home win should be considered as all Aaron Ramsey, Harry Wilson, and Adam Davies are sidelined through injury. In their last meeting in Belgium, the Red Devils beat The Dragons 3-1.
Next Post Previous Post
nations league