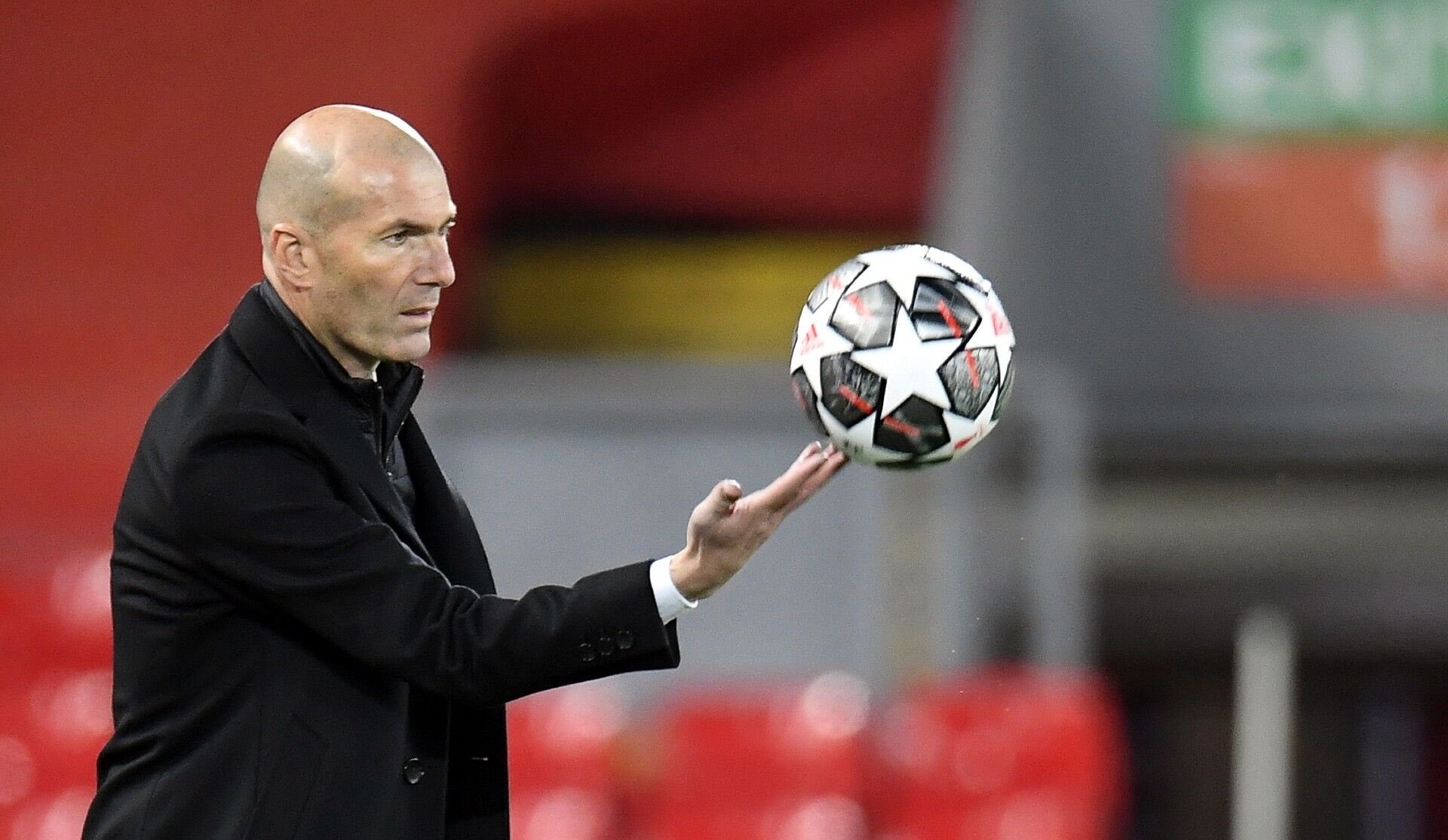 Real Madrid has just received news that it failed to bring in the target player, Kylian Mbappe, who chose to stay at Paris Saint-Germain. Now, El Real has another chance to swallow the bitter pill with the issue of Zinedine Zidane becoming the new coach of PSG.
Real Madrid is confident that they can sign Kylian Mbappe on a free transfer this summer. With a salary offer of 40 million euros and the player's desire to join, Madrid felt they had the upper hand.
However, at the end of time, Mbappe changed his mind. The French player chose to stay at Paris Saint-Germain until 2025. Reportedly, Mbappe gets a salary of 50 million euros per season and a new contract bonus of 130 million euros. As a result, Madrid can only bite the finger.
Now, PSG again has the opportunity to make Madrid hurt. Because, the players and coaches who brought a lot of success to Los Blancos, Zinedine Zidane, is rumored to be in charge of PSG.
According to reports circulating in France, PSG will sack the current tactician, Mauricio Pochettino. Meanwhile, Zidane is at the top of the list of potential replacements.
Zidane's chance to trainMbappeand friends is very big because the coach is not in charge of any club. In addition, Zidane is from France.
Apart from Zidane, PSG is also hunting for Antonio Conte. However, Conte is expected to stay at Tottenham Hotspur.
PSG are also reportedly planning to expel their sporting director, Leonardo Araujo. The strongest candidate to replace the former Inter Milan coach is Luis Campos.
Next Post Previous Post