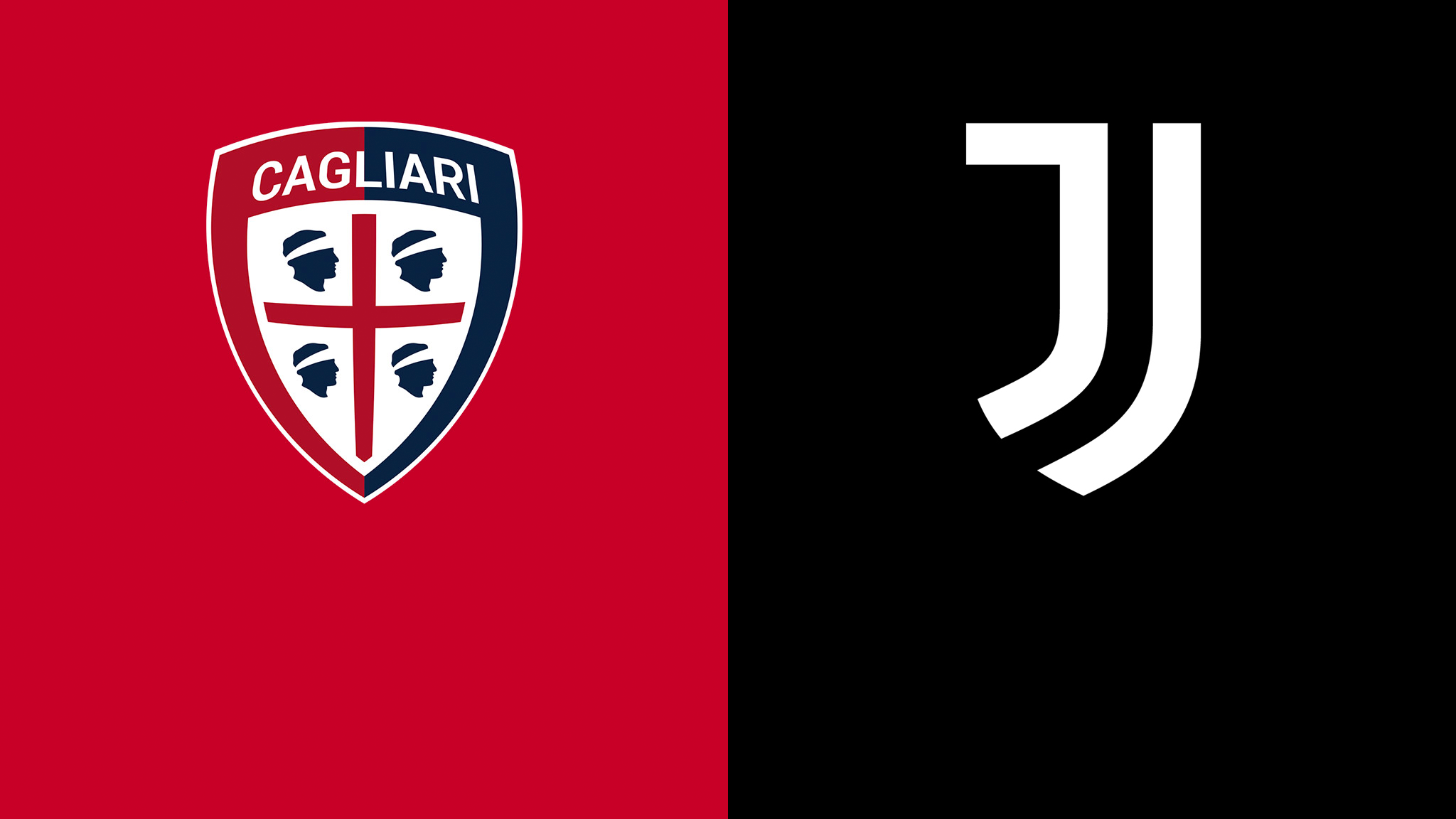 Juventus will meet Cagliari in the Week 27 Serie A match at the Sardegna Arena, Monday (14/3/2021) at Midnight IST. Playing at home to opponents, Juve is determined to pick three points at the same time as a wound medicine after being eliminated from the Champions League.
I Bianconeri have just been eliminated from the Champions League. Juventus were eliminated in the hands of FC Porto after losing the aggressiveness of away goals 4-4 on aggregate in the last 16 of the Champions League.
Two goals from Federico Chiesa and one extra-time goal from Adrien Rabiot only gave Juventus a 3-2 win in the second leg in Turin. The 1-2 defeat in the first leg in Portugal saw them lose on away goals.
Juventus must now immediately refocus on Serie A. They face Cagliari at the Sardegna Arena. Victory is important for Juventus.
Not only as a consolation for a wounded heart, but to maintain competition with Inter Milan and AC Milan in the hunt for the Scudetto.
In his last match in Serie A, Juventus won 3-1 over Lazio. Andrea Pirlo's team was left behind until finally Alvaro Morata scored two goals, plus one goal from Adrien Rabiot.
Meanwhile, Cagliari successfully drew the hosts Sampdoria with a score of 2-2. Two goals from Gli Isolani were scored by Joao Pedro and Radja Nainggolan.
Juventus are currently 10 points behind Inter Milan who are at the top of the standings and four points behind AC Milan. Meanwhile, Cagliari are just two points above the relegation zone.
Juventus and Cagliari both need three points to complete their respective missions.
Next Post Previous Post
Juventus,Serie A