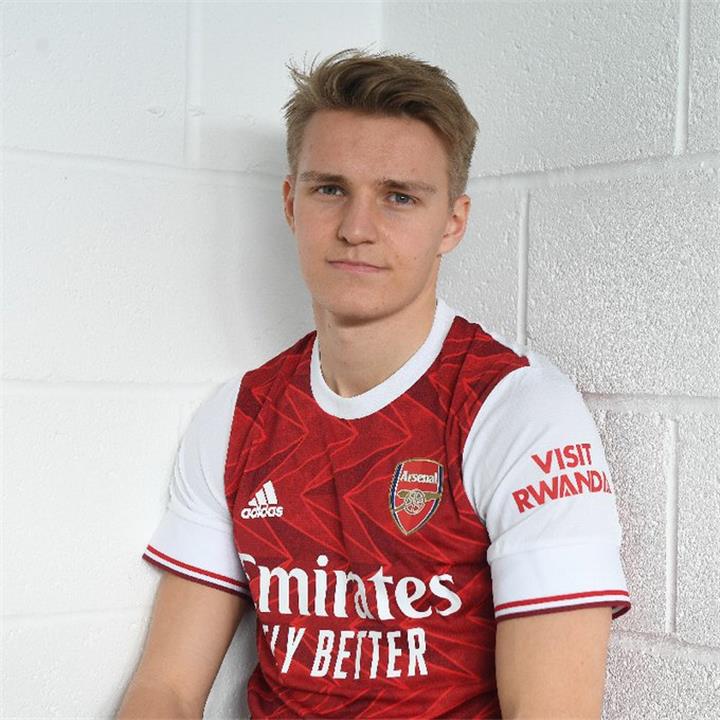 Arsenal announced today, Wednesday, the signing of the young Norwegian star Martin Odegaard, on loan from Real Madrid, until the end of the season, and he will wear the number 11 shirt.
Arsenal coach Mikel Arteta said: “It is great to ensure that Martin comes to us until the end of the season. Of course, Martin is a player we know very well, and although he is still young, he has been playing at the highest level for a while. Martin will provide us with high-quality offensive options and we are all excited to include him in our plans between now and May.”
Martin spent 3 seasons on loan with Heerenveen and Vitis Arnhem in the Netherlands, then returned last season to Spain and played on loan for Real Sociedad, and helped the Basque team reach the Copa del Rey final and also qualify for the European League.
With his return, this season to the Royal Club, the player did not get enough opportunities to participate, as he played only 9 matches, and was also affected by his absence for a not short time due to injury.
The 22-year-old also participated in 25 matches for Norway, making his debut in August 2014 when he became the youngest player to feature for his country at the age of 15 years and just 253 days.
Next Post Previous Post
News