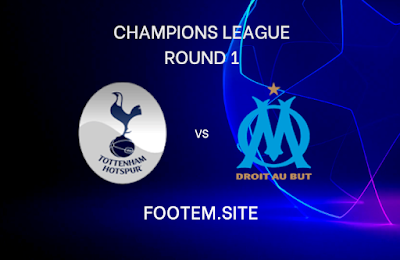 The letter 'D' in Group D clearly stands for Group of Death as Tottenham clash with Marseille in London to inaugurate their Champions League campaign.
Spurs had just come out of the London derby against Fulham, where they had to fight for the three points, as their Lilywhite opponents made life difficult and kept the scoreline level late into the night.
On the other hand, Marseille continued their luxurious form with 3 clean sheets in a row. Not to mention, the Blues of Ligue 1 are also on a run of 5 wins from the last six matches, with a draw against Stade Brestois being the only blemish on the perfect numbers.
This will be the first time these two clubs will meet, which gives the game a very different dynamic altogether.
Next Post Previous Post
Champions League