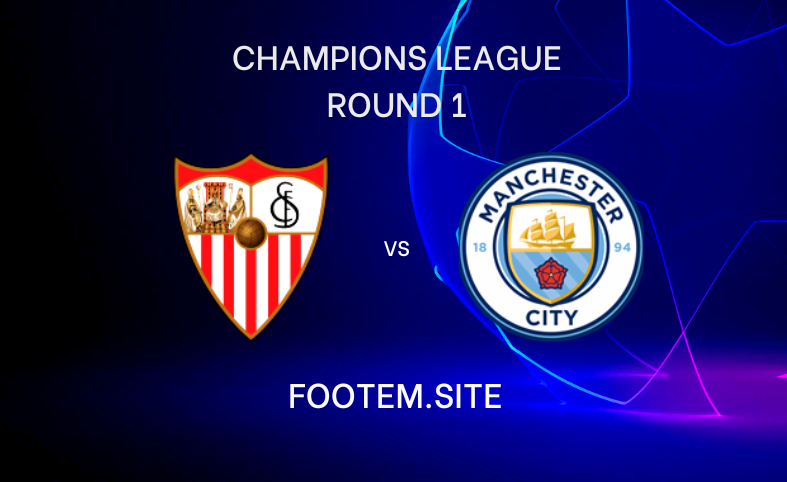 Man City started their Champions League campaign with the whole world knowing that it was the only trophy they desperately wanted to win. Will they start off with a win? Find out with our Sevilla vs Manchester City match preview with Schedule, and Confirmed mentioned along the way.
We started our tips for this game by backing Man City to win, but we don't think they will have it all their way in Spain because we backed Sevilla to at least score.
The city has been particularly strong in the opening weeks of the new season with six games played and amassing 14 points. Notably, they have also conceded six goals which give them an average of one goal conceded per game.
As for Sevilla, they have lost three and drawn one of the four competitive matches they have played so far this season, but can at least boast of scoring in 75% of the games they have played.
Sevilla has played four games so far this season with three of those goals going north of 2.5; their average game over that period was 2.8 goals. Meanwhile, Man City have seen four of their last five games cross the 2.5 thresholds but with staggering goals per game average of 5.2! This is not the first time the two sides have met; they were previously grouped together in one group in 2015 – both clashes over 2.5.
Next Post Previous Post
Champions League