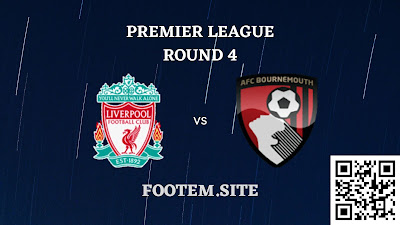 Liverpool will look to end their three-game winless run when they host Bournemouth at Anfield on Matchday 4. The Reds are desperate to record their first win of the process, and we're sure they'll be going all out. Cherry.
As usual, the player to watch for the home team is Mohamed Salah, while Darwin Nunez is suspended following his red card in the 1-1 draw with Crystal Palace. There are no fresh injury concerns for the home team ahead of Saturday's game.
Bournemouth, on the other hand, failed to surprise Man City and Arsenal in their previous two league matches. The newcomers seem unable to match the title-chasing team; therefore, anything but a routine home win would be a huge shock. Rothwell, Brooks, and Fredericks are all out with injuries, but there are no suspensions for the away side.
Next Post Previous Post
Premier League