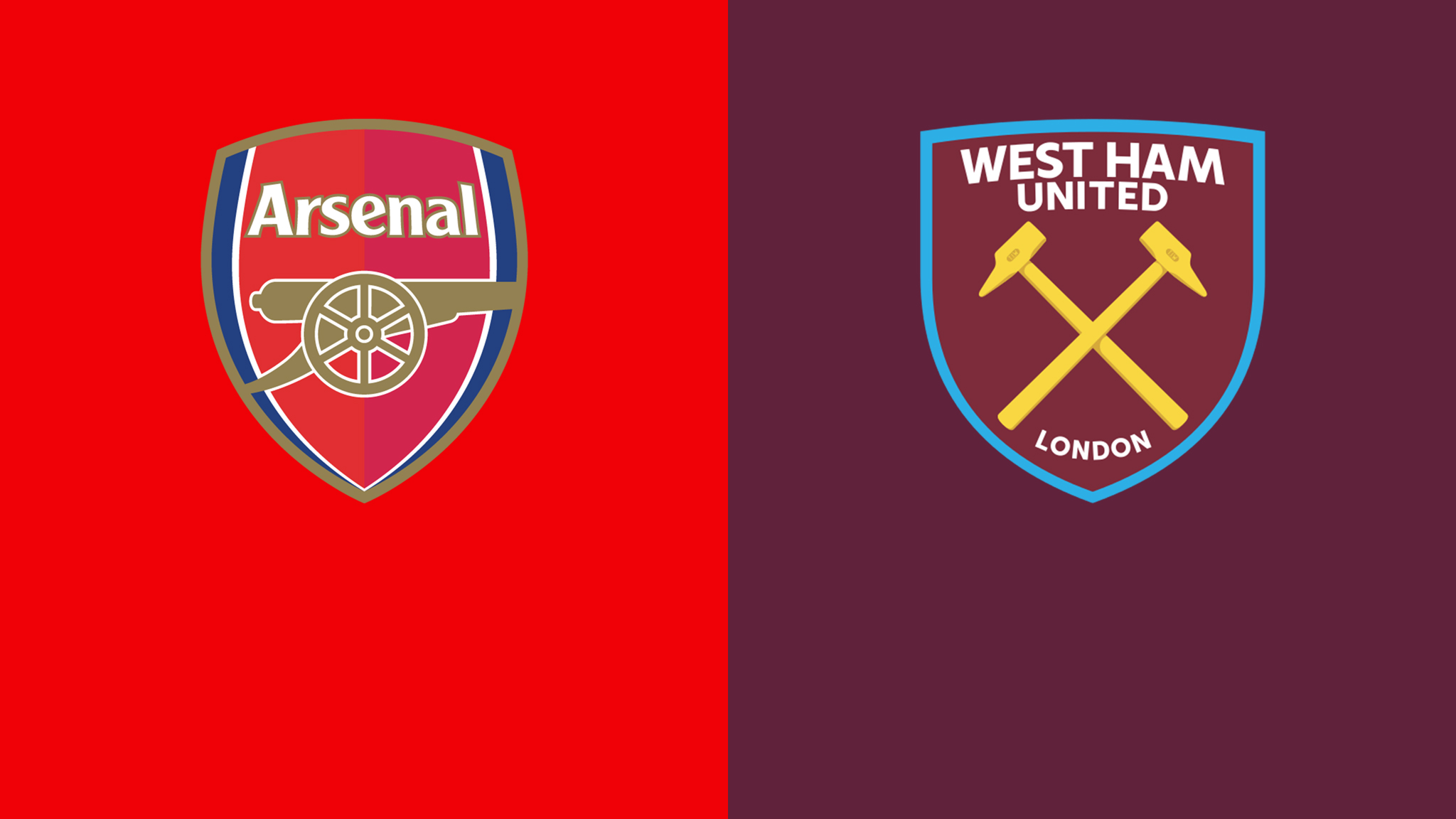 Arsenal visited West Ham United's headquarters in Week 29 of the Premier League, Sunday (21/3/2021). The Gunners are determined to win in this match between the London clubs. However, West Ham United will not give it easy.
Arsena l just lost 0-1 to Olympiacos in the second leg of the last 16 of the Europa League. However, Mikel Arteta's team avoided disaster because they managed to win 3-1 in the first leg in Greece.
Seeing the Gunners' performance in the Premier League, it must be admitted that Arsenal is indeed less convincing. Despite winning the North London derby 2-1 over Tottenham Hotspur in the last Premier League weekend, Arsenal have recorded only three wins in their last eight Premier League matches. It keeps them stuck in the middle of the board.
Meanwhile, West Ham United are only three points adrift of the top four despite losing 0-1 to hosts Manchester United in their last match. West Ham United continue to struggle to try to penetrate the elite zone, and David Moyes' men are ready to try to get up against Arsenal.
In the first meeting of the two teams in the Premier League this season, to be precise in the second week, West Ham United lost 1-2 at Arsenal . This time whether the Hammes will be able to give retaliation against the Gunners.
Next Post Previous Post
Premier League