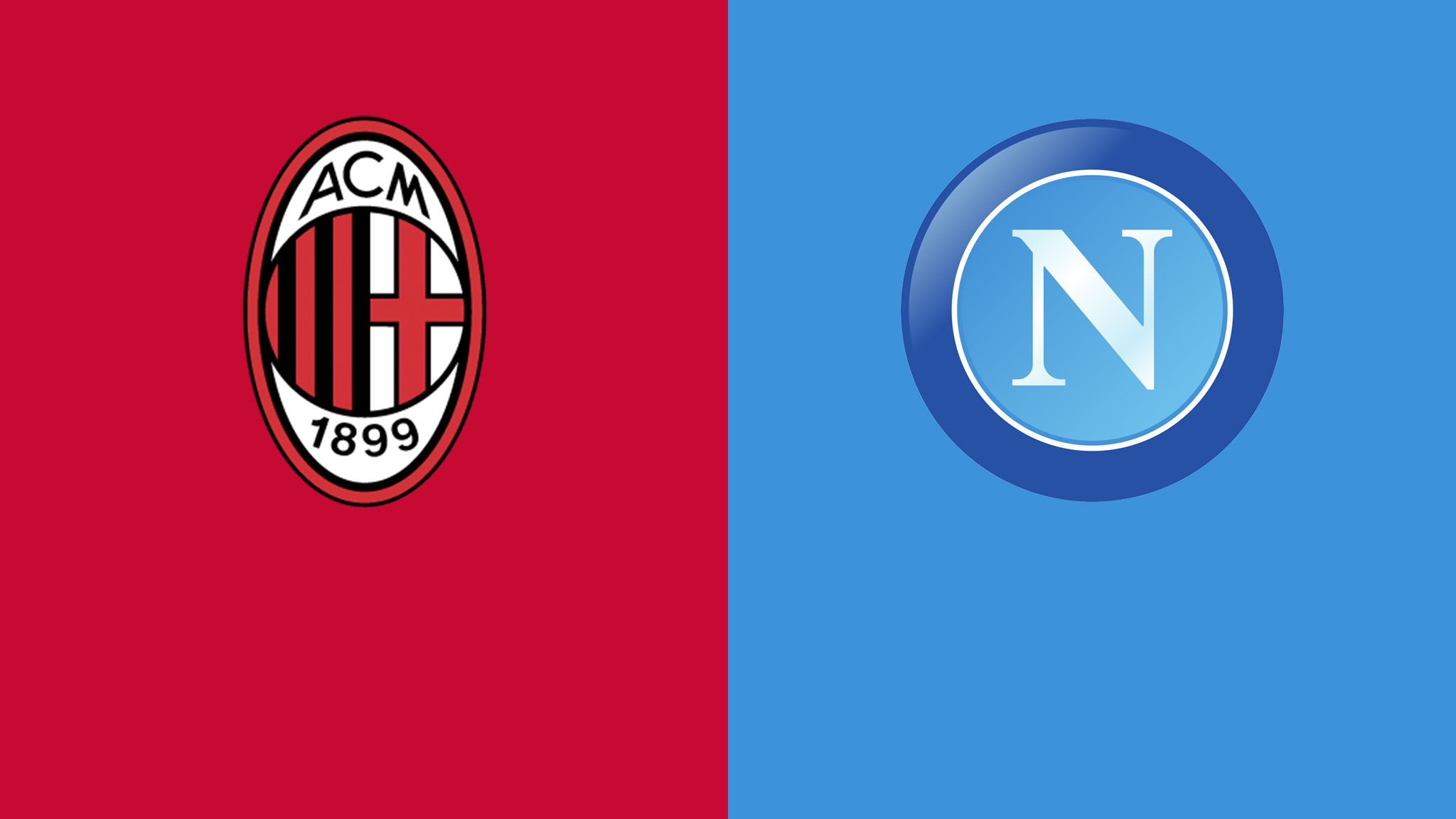 AC Milan will host 6th place Napoli at the San Siro in Week 27 of Serie A 2020/21, Monday (15/3/2021). Milan was again faced with a tough match.
AC Milan just played away against Manchester United in the first leg of the Europa League last 16. Coming from behind in the 50th minute, Stefano Pioli's men successfully won a 1-1 draw thanks to Simon Kjaer's equalizer in the 90 + 2 minute.
Milan has played impressively at Old Trafford, and now they are focused on the match against Napoli in Serie A. Milan is ready to go back all-out to try to achieve satisfying results.
The previous week, Milan won 2-0 at home to Hellas Verona. Rade Krunic and Diogo Dalot's goals brought Milan to the maximum points. Meanwhile, Lorenzo Insigne's brace and a Victor Osimhen goal gave Napoli a 3-1 win over guest Bologna.
Milan remains six points behind Inter Milan, while Napoli is only three points from the top four. Milan wants to continue to pursue their city rivals, while Gennaro Gattuso's boys have not given up on penetrating Europe's elite zone.
AC Milan wants a win over Napoli at the San Siro, but they seem to have to fight really hard to make it happen.
Next Post Previous Post
Serie A