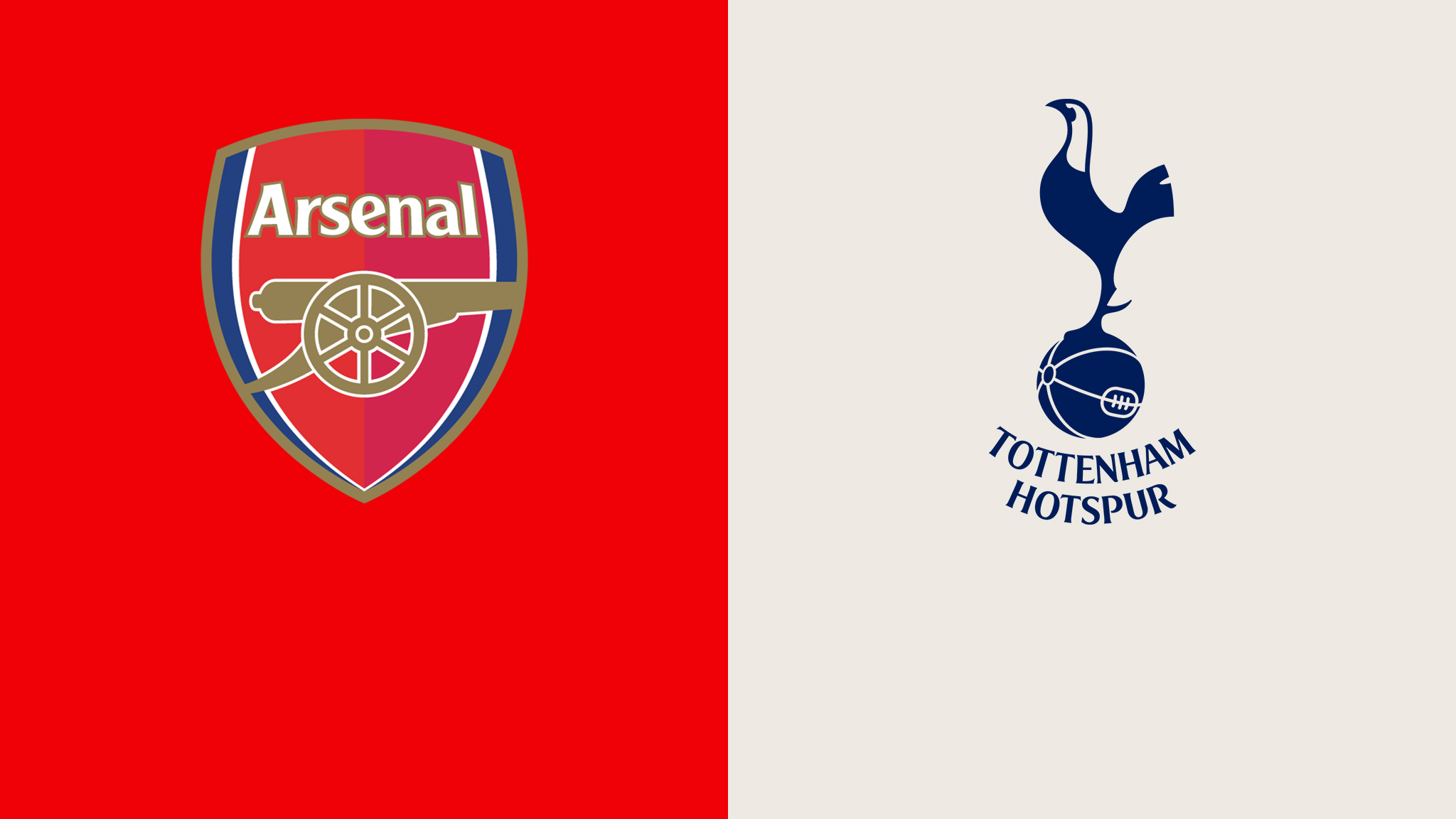 The exciting match that was presented in Week 28 of 2020/2021 Premier League was between Arsenal and Tottenham Hotspur. What about the head-to-head data and facts of the two teams?
Arsenal face Tottenham Hotspur this time with a capital of 11 wins, 5 draws and 11 defeats in 27 games played in the Premier League this season. The Gunners are currently ranked 10th in the standings.
Mikel Arteta's men have scored 35 goals and have an average of 1.30 goals per game. However, Arsenal's goal has conceded 28 times and that means 1.04 conceded goals per game. Of the 27 matches that have been played in the Premier League, Pierre-Emerick Aubameyang, et al. have a record of 8 times clean sheets.
Meanwhile, rivals and enemies, Tottenham Hotspur, are in seventh place this season's standings. Jose Mourinho's troops have won 13 wins, 6 draws, and 8 defeats.
Spurs are better than Arsenal when it comes to scoring 46 goals. That means they are creating 1.70 goals per game. However, Tottenham is the same when it comes to conceding goals with the Gunners. They have already conceded 28 goals and that means 1.04 conceded per game.
Regarding clean sheets, Tottenham is narrowly ahead of Arsenal. The Spurs have had 9 clean sheets in the 27 matches played in the Premier League.
Head to head regarding data and facts related to Arsenal's match against Tottenham Hotspur this week, you can also see in the Premier League motion graphics shown above.
Next Post Previous Post
Premier League