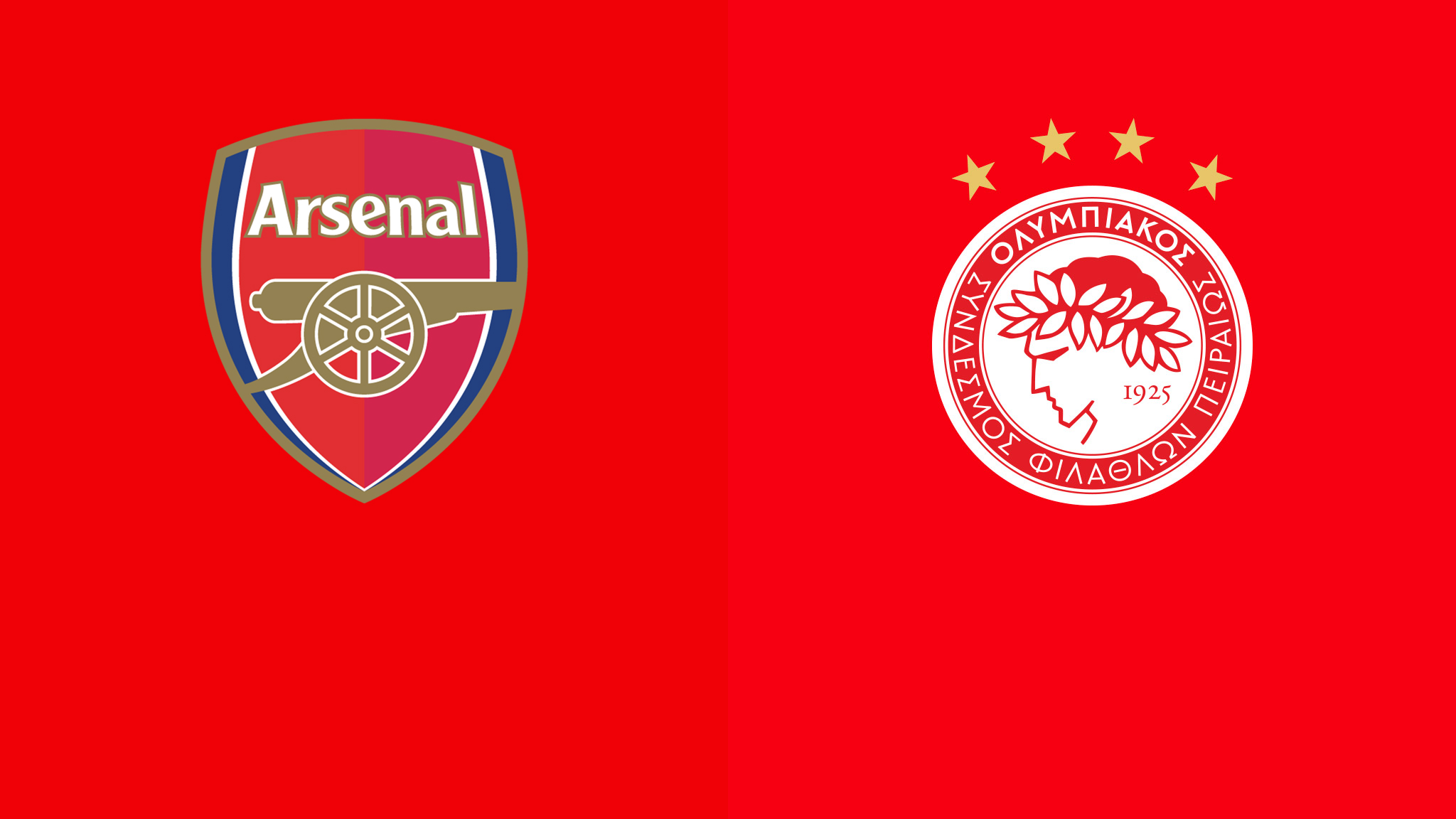 Olympiacos will host Arsenal at Karaiskakis Stadium in the first leg of the 2020/2021 Europa League last 16, Friday (12/3/2021). The Greek representative was a nightmare for the Gunners last season.
Olympiacos is the team that eliminated Arsenal in the last 32 of the Europa League last season. In the first leg in Greece, Arsenal won 1-0 through Alexandre Lacazette's single goal. However, Olympiacos escaped with an away goal advantage 2-2 on aggregate after winning 2-1 thanks to Youssef El Arabi's extra-time goal in the second leg in England.
Olympiacos and Arsenal achieved different results in their respective leagues last weekend. Olympiacos won 3-0 to host Lamia in the Greek Super League through goals from Bruma, Konstantinos Fortounis, and Youssef El Arabi.
Meanwhile, Arsenal was only able to win a 1-1 draw against Burnley in the English Premier League. Had a quick lead through Pierre-Emerick Aubameyang's goal, Mikel Arteta's team in the end had to settle for sharing one point.
In the last 32, Olympiacos eliminated PSV Eindhoven 5-4 on aggregate. In the first leg in Greece, Olympiacos won 4-2 through goals from Andreas Bouchalakis, Yann M'Vila, Youssef El Arabi, and Giorgos Masouras. In the second leg in the Netherlands, Olympiacos only lost 1-2. One Olympiakos goal scored by Ahmed Hassan.
Meanwhile, Arsenal got rid of Benfica 4-3 on aggregate. The two legs of Arsenal vs Benfica are all held in neutral. In the first leg at the Stadio Olimpico (Rome, Italy), Arsenal drew 1-1 thanks to a goal from Bukayo Saka. In the second leg at Karaiskakis Stadium, which is the home of Olympiakos, Arsenal won 3-2 through goals from Pierre-Emerick Aubameyang (2) and Kieran Tierney.
Arsenal return to Karaiskakis Stadium, but this time they will face the stadium owner. What is the final result?
Next Post Previous Post
Europa League