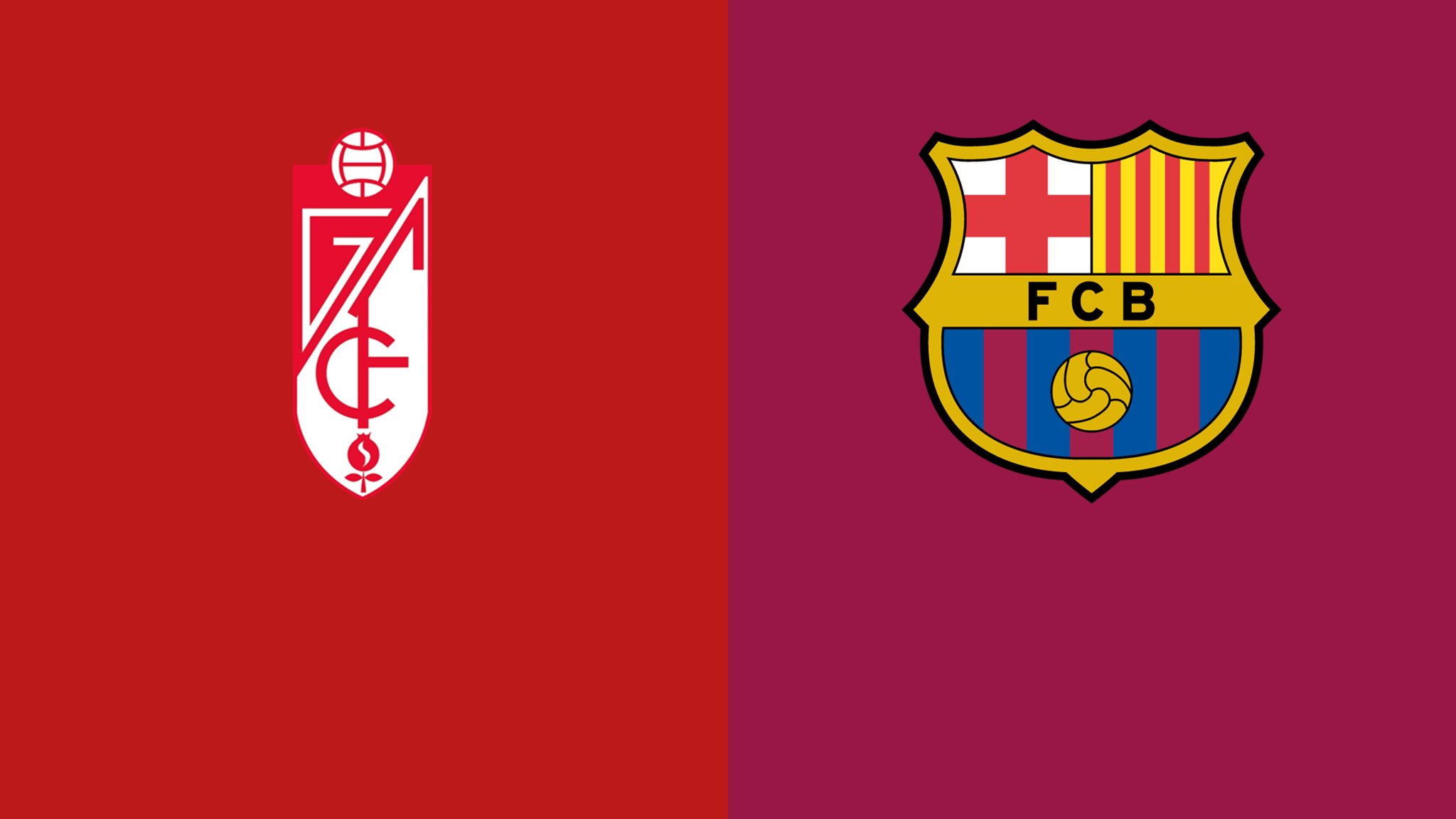 The "Nuevo Los Carmenes" stadium will host a strong match between Granada and its Barcelona counterpart on the evening of February 3, 2021, in the quarter-finals of the Copa Del Rey 2020/2021.
Barcelona will enter this match after receiving a big morale boost after its recent victory over Athletic Bilbao at the local level in La Liga to prepare for its important new mission today in front of Granada in the King's Cup in the quarter-finals, and today's focus will be important to overcoming this role to ensure that it qualifies for the next semi-final round and qualifies for the final match for the coronation With the cup title he missed for a long time.
On the other hand, Granada realizes that the match today is not easy at all and is preparing for it with enthusiasm and focus to be able to win and qualify at the expense of the stubborn opponent Barcelona, ​​and he will prepare for it with all strength and high concentration, as he hopes to present a level befitting him in order to hijack the pass to the next round and exclude Barcelona from Heroism and a surprise.
Next Post Previous Post
copa del rey