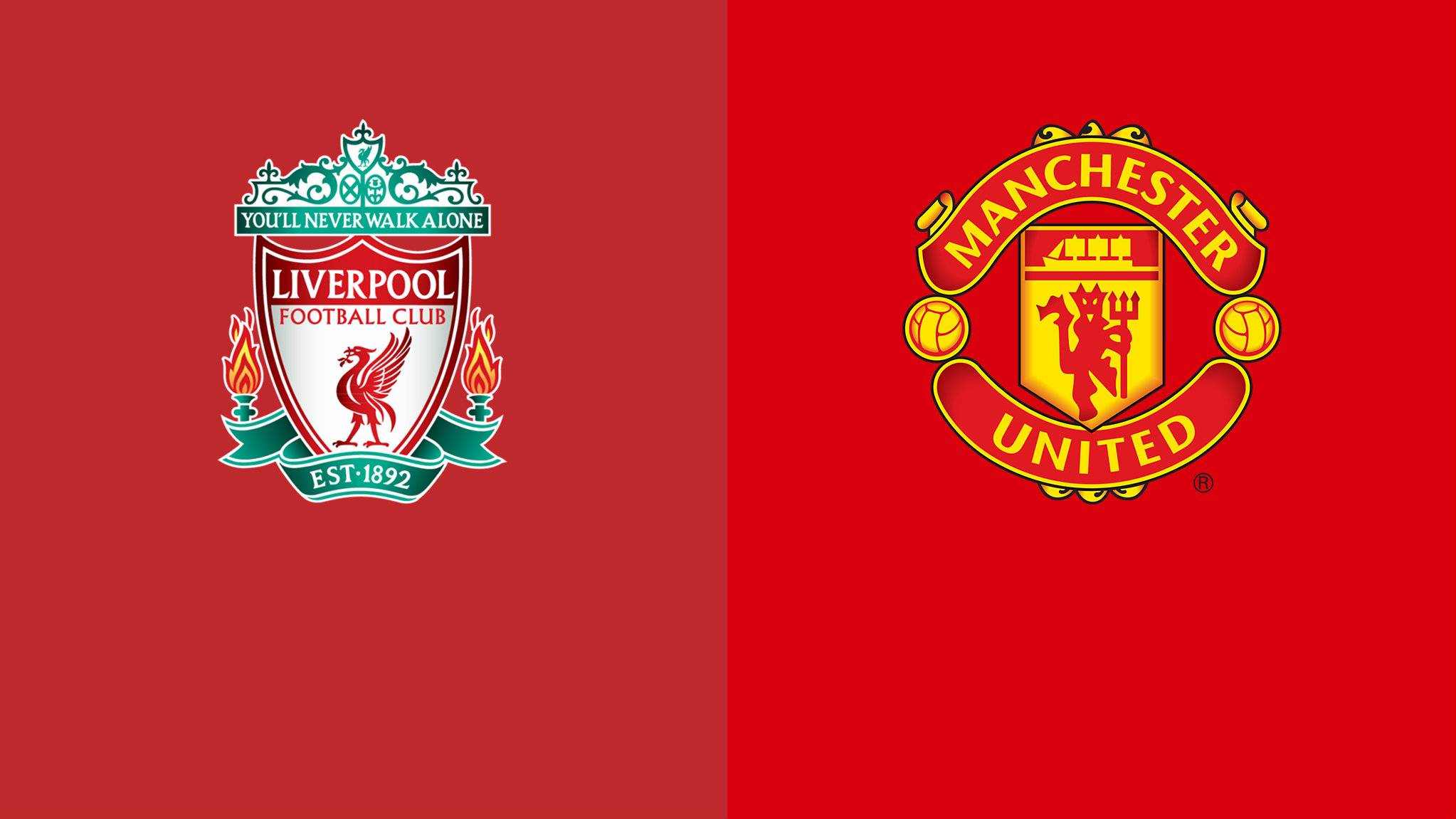 "Old Trafford" stadium will receive a fierce and strong match between Manchester United and its counterpart Liverpool on Sunday evening January 24, 2021 for the fourth round of the 2020/2021 FA Cup.
The two teams met in their last match in the English Premier League and the meeting ended in a goalless draw, but today things are different and the result will be positive only for one of them and the winner will be able to qualify for the next round, so today the two teams will fight for victory in order to ensure his survival in the next rounds of the cup and United top the Premier League table Score 40 points.
On the other hand, Liverpool collides in front of a great opponent who fights over the championships and cups in a big way and is not overly defeated, and Liverpool suffers greatly from a great goalless sterility, as it suffered a loss in the last round of Burnley 1/0 and fell on the table in fourth place.