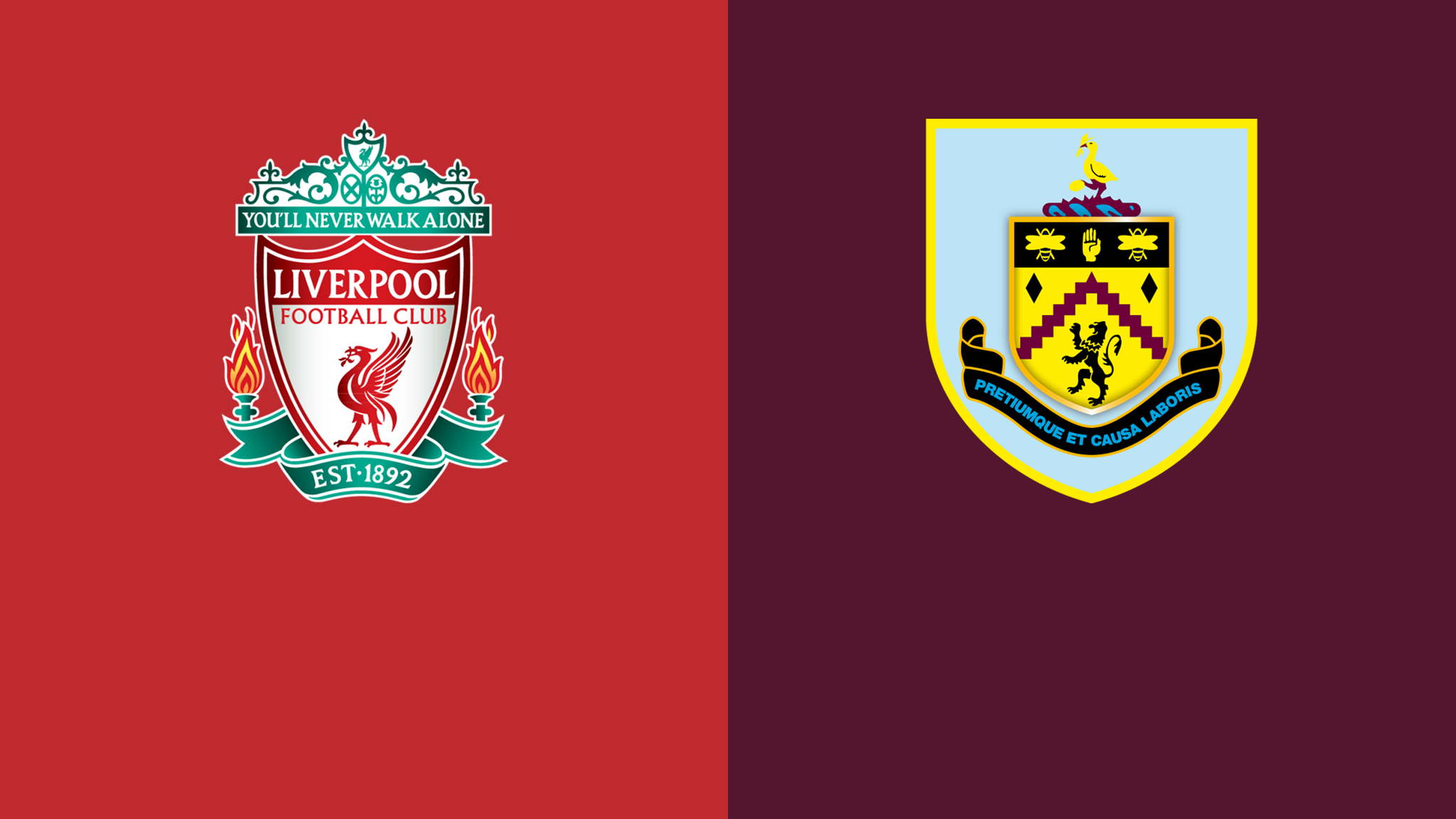 Anfield will host a match between Liverpool and Burnley on Thursday evening, January 21, 2021, as part of the activities of the eighteenth round of the 2020/2021 Premier League championship.
Liverpool is trying to regain its balance after losing many points, a very modest performer, as Liverpool lost the top of the Premier League standings and retreated to fourth place with 34 points, and Jurgen Klopp hopes to win after his players disappointed their fans' hopes in previous rounds, as the performance of his players declined in the previous rounds. Many encounters to continue bleeding points.
On the other hand, the Burnley team, which realizes the difficulty of this meeting, but aspires to provide a distinctive performance worthy of it, to try to snatch the full points to advance more on the ranking table and escape from the danger that is chasing it, and Burnley is in 17th place on the standings table with 16 points.