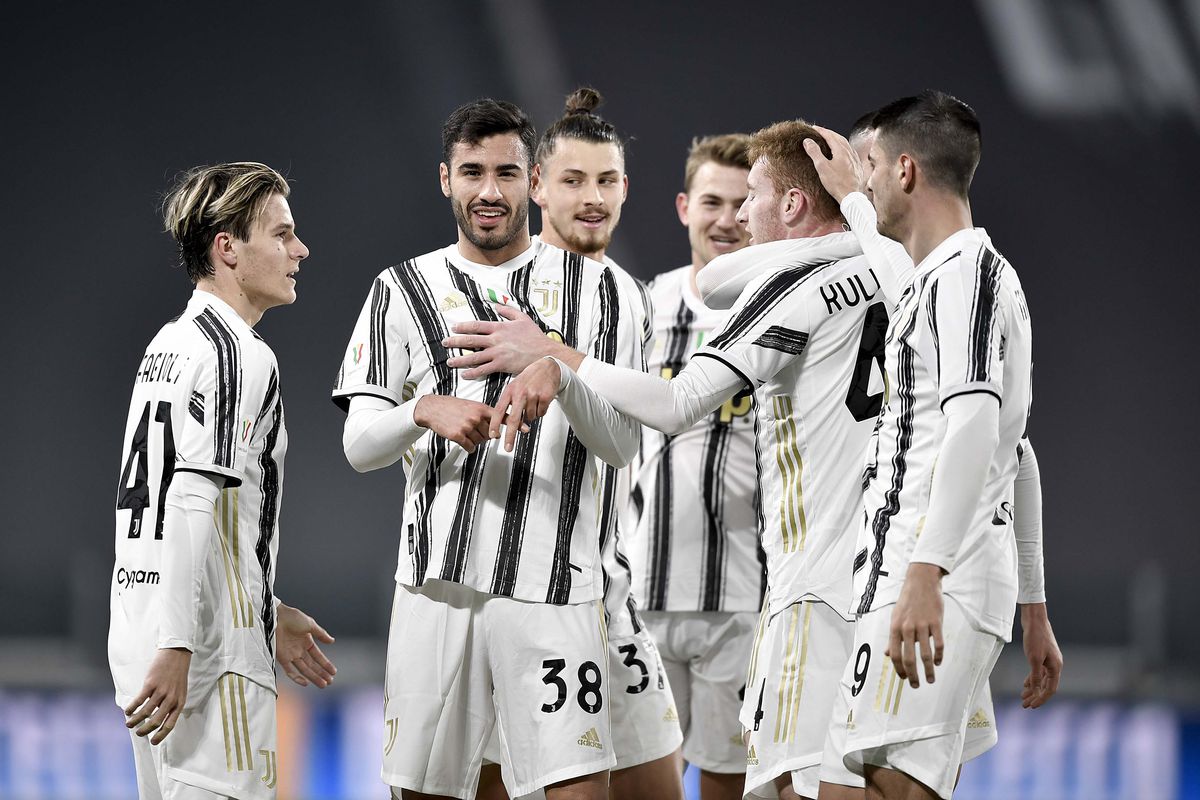 Juventus succeeded in resolving the qualification card to the semi-finals of the Italian Cup at the expense of its counterpart SPAL, with a score of 4-0 in the quarter-final tournament.
Alvaro Morata scored the old lady's first goal in the 16th minute from a penalty kick to hit her in the middle of the goal and in the 33rd minute, and with continued squatting by the children of the old lady, Gianluca Frabuta succeeded in scoring the second goal for Juventus, then Kolosovski succeeded in the 78th minute in achieving the third goal.
With the last seconds of the meeting, Chiesa succeeded in scoring the fourth goal, and Cristiano Ronaldo did not participate in this match, with the aim of giving him a rest before the next dues in the Italian League.
Next Post Previous Post