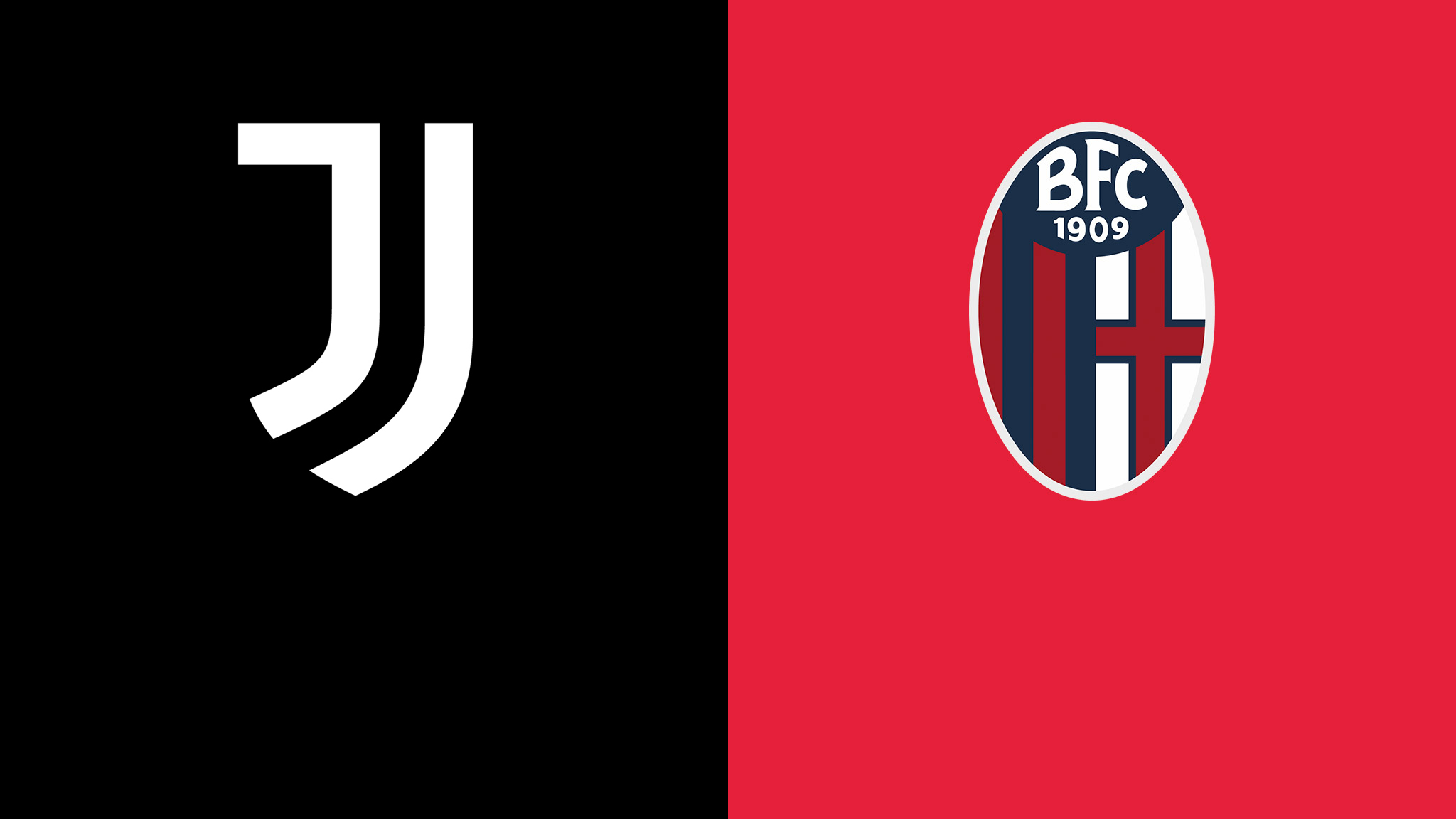 The "Allianz Stadium" will host an important match between Juventus and its counterpart Bologna on Sunday evening January 24, 2021, for the 19th round of the Italian League competition 2020/2021.
Juventus hopes to continue to achieve victories and return to the top of the domestic league standings, which he moved away from and to achieve disappointing results. One point, ten points clear of the lead.
On the other side, Bologna, who won the last match against Verona, to be his only victory in the last 5 matches, and Bologna are 12th in the Italian league standings with 20 points, three points behind Sampdoria, who is tenth.