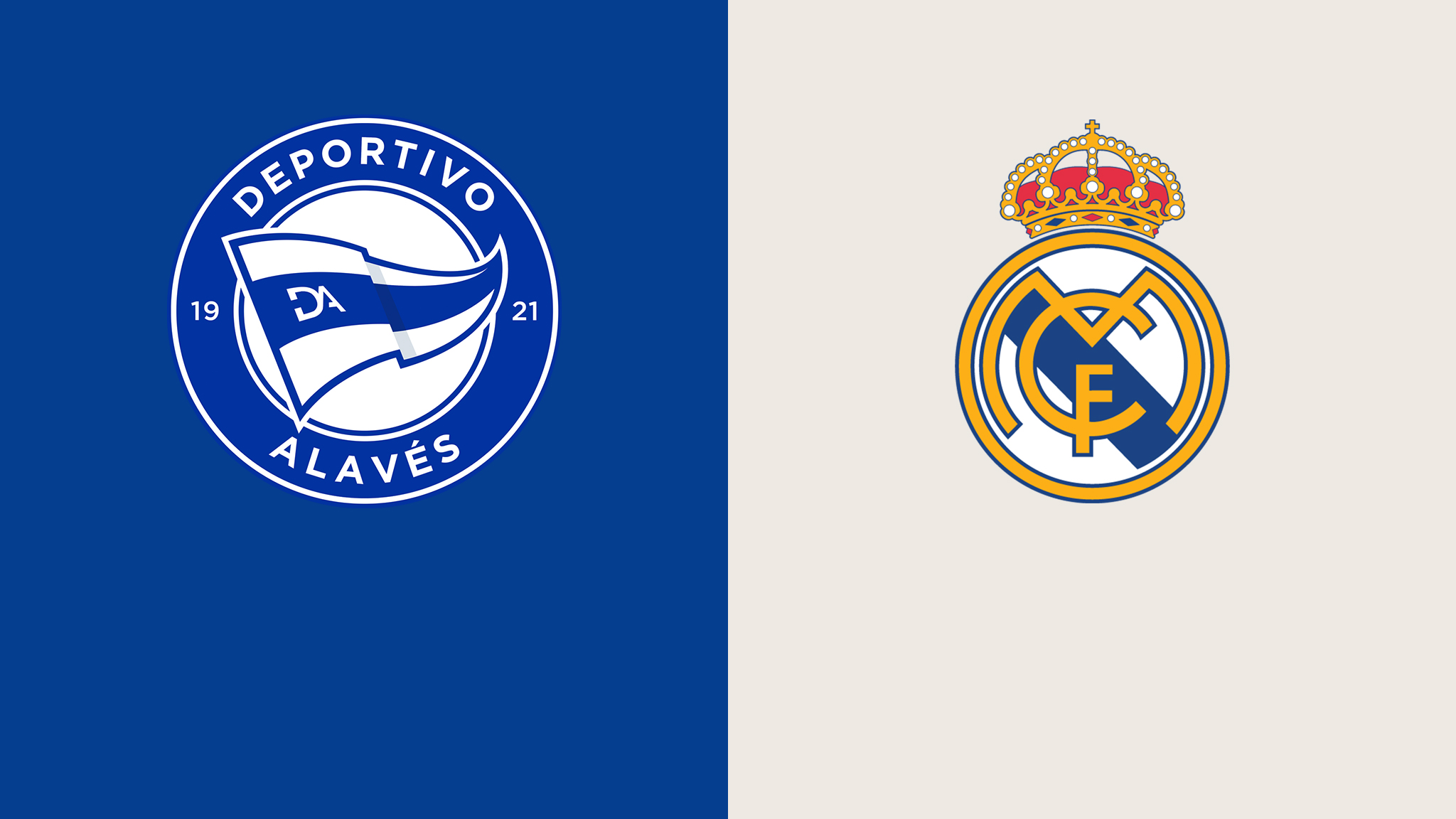 Alaves and Real Madrid match in the Spanish League

The "Mendezorroza" stadium will host a match between Alaves and his Real Madrid counterpart on Saturday evening January 23, 2021 for the 20th stage of the Spanish League Championship 2020/2021.
Real Madrid enters the meeting under the title of a draw and a defeat. It will only accept victory to approach the leader, Atlético de Madrid, whose difference is 4 points. Real Madrid fought 18 matches and won 11 matches, 4 tied, lost 3 games and tied in his last meeting against Osasuna, a negative draw without Today's goals and aspires to win to make up for that draw and approach first place.
On the other side, Alaves, who diverge in the ranking table this season, is still in the 17th place with 18 points, and today he has a difficult match against Real Madrid, who is competing for the lead and is trying to come out with the least damage and loss in front of an opponent who does not know the meaning of defeat and only accepts victory.