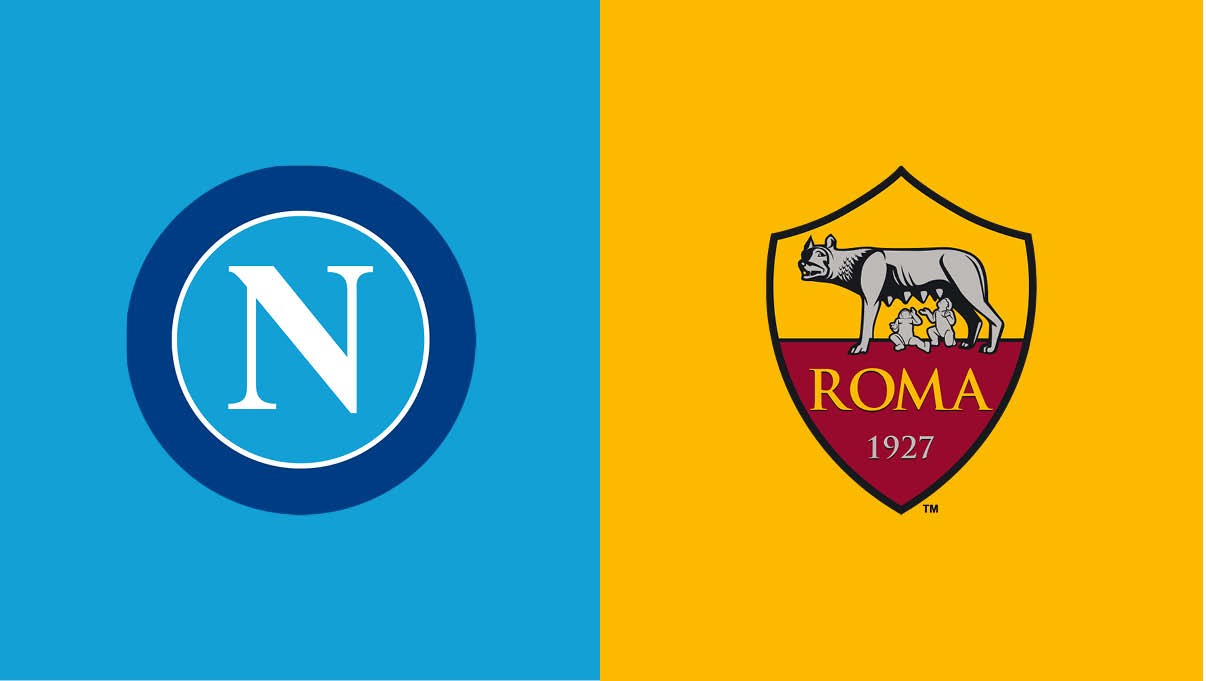 Naples vs Rome
Italy Serie A
Date: Sunday, November 29, 2020
Kick-Off at 7.45pm UK
Place: San Paolo Stadium, Naples.
Napoli have seen an exciting but disappointing home loss to AC Milan (1-3) last week and have a busy schedule as they look to rebound, hosting Roma just days after their Europa League clash against Rijeka. They saw a two-game winning streak end once again and will be desperate for points to keep up with the first.
Still, Roma have enjoyed a great recent streak and impressed even without Edin Dzeko leading the attack line. They connected their fourth win in a row by beating Parma (3-0) last week, with a 13-goal tally along the way. Fonseca will want more of the same and a surprise at San Paolo is sure to make a statement.

chasing a victory for Maradona

Beat Roma and dedicate the victory to Diego Maradona. It is the dream that Napoli would like to realize tomorrow night at the San Paolo, the stadium that will soon change its name and will be named after the Argentine champion. The match is not easy, indeed the opponent is the most difficult that could happen at a time when the Azzurri are returning from two consecutive home defeats, against Sassuolo and Milan. But it is the whole team, together with Rino Gattuso, that is particularly focused on this goal, because the death of Maradona has greatly affected all the players, who have been able to touch the affection that the fans have for the Argentine champion. . Giving them a victory on the occasion of the first championship round at San Paolo after the death of the captain of many battles would be the best way to honor their memory.
Thursday's victory against Rijeka did not bring with it any particular enthusiasm. The success with the Croatians has never been in question but the difficulty of the Neapolitans in finalizing their actions when in front of there is a team closed in their own penalty area, on the edge of the bolt, was highlighted once again. Roma, however, are not Rijeka. Fonseca's team is going through a period of exceptional form and this season is still unbeaten, apart from the defeat remedied at the table in the debut match of the championship, drew with Verona on the field and transformed into a 3-0 for the Venetians by the judge sporty.
Gattuso has only a couple of doubts regarding the formation to be sent to the field against the Giallorossi. They concern the right wing of attack, with the possibility of using Lozano or Politano from the first minute and the goalkeeper, a role in which Ospina, recovered from the muscular problem accused while in retirement with the Colombia national team, could return in place of Meret. As for the attacking midfielder who will have to play behind the only striker, Mertens (Osimhen, still struggling with the dislocation in his right shoulder, has not even been called up), the choice fell on Zielinski, author of a good performance with Rijeka and appeared decidedly in recovery on the athletic level, after the long stop due to Covid. The Pole, among other things, will also be able to lend a hand in midfield, transforming the module into a 4-3-2-1 at certain moments of the game that ensures greater coverage that the team often proves to need, especially against more titled opponents. In midfield, the suspended Bakayoko will be replaced by Demme who will join Ruiz. In defense, all the owners were present, with Di Lorenzo and Mario Rui on the wings and Manolas and Koulibaly in the center.
Next Post Previous Post
News,Serie A