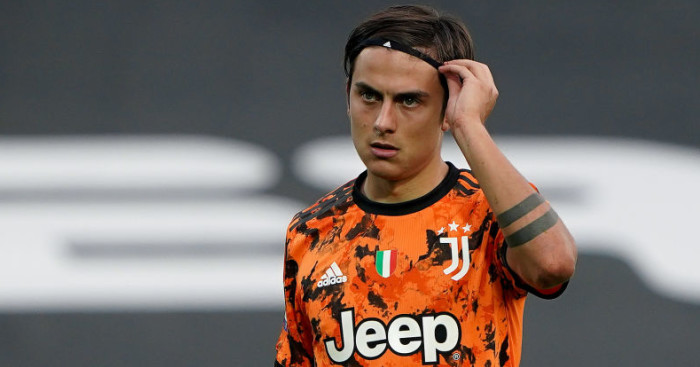 Italian Juventus and Argentine star Paulo Dybala does not seem to enter the accounts of his coach Andrea Pirlo after the latter left him again on the bench during the team's match against Ferencvarossi in the Champions League.

And Pirlo seems ready to exclude Dybala again from the starting line-up of his team when he faces his counterpart Lazio in the Italian league next Sunday, according to the Italian site "Calcio Mercato".


"Dybala is not part of the future plan for Juventus. Maybe Andrea Agnelli wanted him to stay because he loves some players. but in the end the president gave up," said Italian journalist Tony Damaskelli, in an interview with Radio about Dybala's future.

Dybala will have no difficulty finding a new club, with Real Madrid and Barcelona interested in his services in addition to the top clubs in the Premier League.
Next Post Previous Post
News