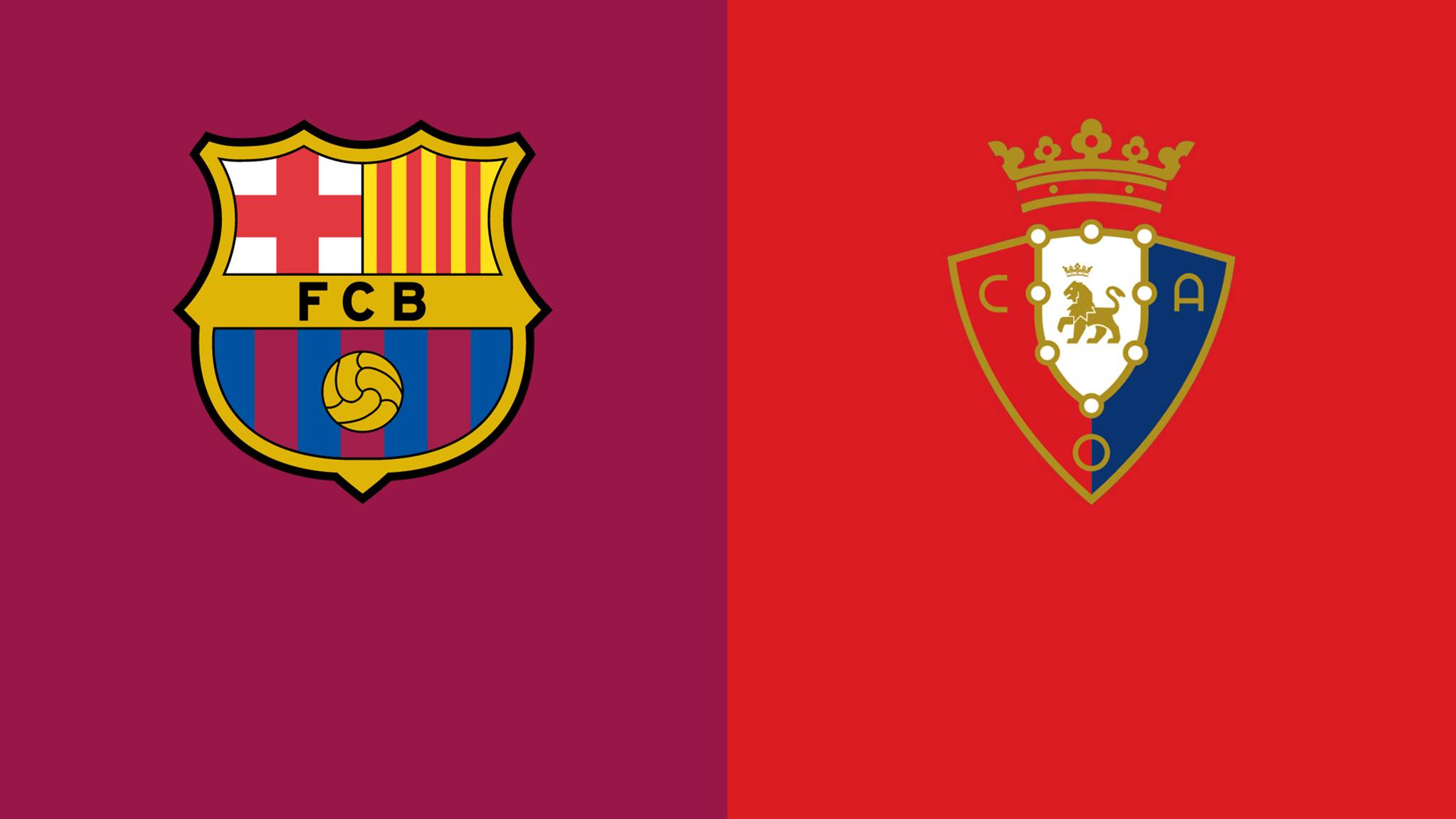 Barcelona vs Osasuna
Spain - La Liga
Date: Sunday, November 29, 2020
Start at 13:00 UK / 14:00 CET
Place: Camp Nou (Barcelona).
Match Preview, Predictions & Live Streaming for Barcelona vs Osasuna La Liga on Sunday November 29, 2020 at Camp Nou (Barcelona)
It will be interesting to see what Koeman thinks of the team available on the Barcelona bench after most of its starting players suffered injuries. They have accumulated 11 points from 3 wins and 2 draws in their 8 league appearances so far this season.
Ansu Fati, Piqué, Umtiti and Roberto are not available for the next game and Busquets is also questionable due to his injury to the squad. They will return home after a 1-0 loss on the road against Atlético de Madrid last time in the campaign.
Osasuna also suffers from the absence of Hernández, Calleri, Llamas and Torro L in the team. The visitor has leveled his points with the Catalans in the league standings as it is. They will visit after a 1-1 draw at home with Huesca in the last match.

Head to head Barcelona vs Osasuna

Trouble surrounds Barcelona this season and adds to the loss to Atlético de Madrid last time this season. Along with that, the number of injured in the squad has also increased, creating more headaches for Koeman to find a stable starting eleven for the Catalans.
In the midst of all these annoyances, it is understandable how Simeone caught Barça off guard. However, we cannot expect the same from Osasuna. The visiting team led by Jagoba Arrasate will visit after a three-game winless streak in their league calendar.
Meanwhile, Barcelona will host on the back of a 0-4 victory on the road against Dynamo Kyiv in the Champions League on the schedule. Given that the Catalans are trying to make a comeback in La Liga, we can expect them to do their best at the Camp Nou for Sunday night's clash.
Based on these stats and the host's urgency in the campaign, expect nothing less than a high-scoring affair in the match. The tip for more than 2.5 goals will serve as the best bet for bettors. We can also expect Lionel Messi to be at the end of a goal in ninety minutes.
Next Post Previous Post
Barcelona,La Liga